I've got a stamp for that 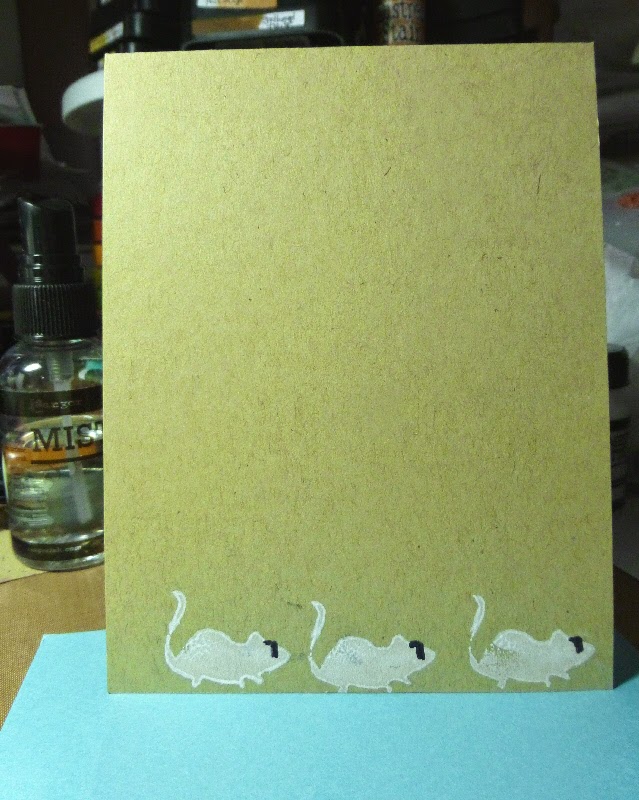 The CASology cue card for Week 112 is Three. I immediately got an earworm of Three Blind Mice.

I've been hearing the phrase, "I have an app for that" for a while. I never say it because I have a "dumb as a rock phone". (It makes calls, it's what I like it to do. I also have a GPS and a camera. The downside, is it's more to carry. The upside is that if one thing stops working, the other two usually carry on.) Unlike many people in the world though, I often say "I have a stamp for that." Even if I have to carve it myself lol.

In this case I carved the mouse on a pink eraser. Really easy to cut, but I feel I have to be careful when I clean it lest I erase a leg or ear or part of the tail.I stamped it with a white pigment ink and drew the sunglasses on with a Sharpie. The card base is Papertrey Ink Classic Kraft 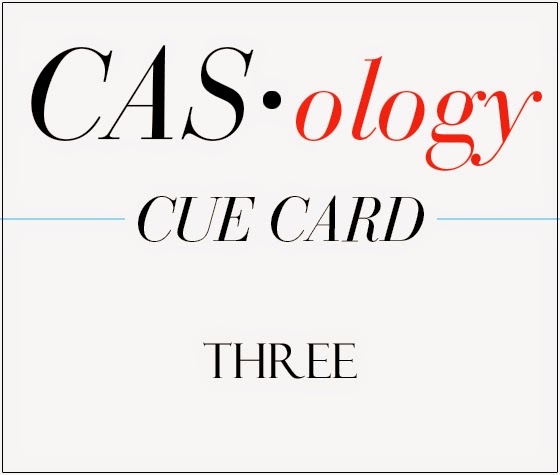