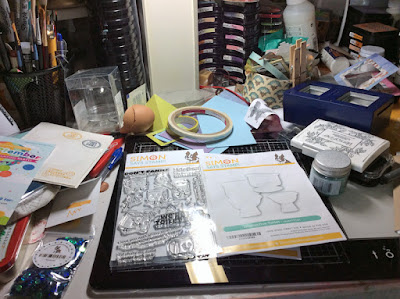 I actually broke down and bought something papercrafty, including a jar of Tim Holtz' Speckled Egg Distress Glaze. I was quite sad to find out that Ranger has discontinued Distress Markers about a year ago. Living under a rock has it's drawbacks. But the new colors will be added to Distress Crayons so there's that. For the record, I was ready to post much earlier in the day, but the computer insisted upon being rebooted which apparently takes an age. 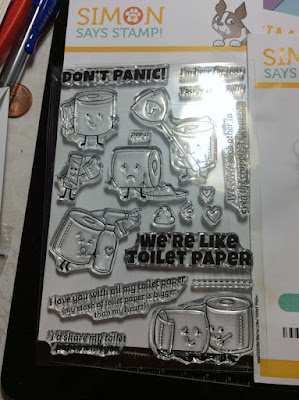 The stamp and die set is from Simon Says and is called "We're Like Toilet Paper" : D. And there is an interactive toilet die, and as I am really 12 and I love interactive things I bought that too. 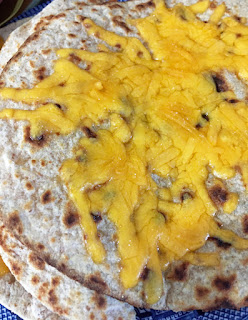 And now for something completely different. I came up with a taco hack for those times I want to have a slightly crunchy taco shell. I heat the tortilla on both sides and add cheese to the top. Also it keeps the shredded cheese from falling out.